Improper menstrual health and hygiene management can have serious social, physical and psychological consequences for girls and women in the short, medium and long term:

Social repercussions and impacts on activities of daily living:

Due to the lack of knowledge of the population, especially men about menstruation in general, there are prejudices and misinterpretations about the menstruation process.

Based on false beliefs and / or lack of knowledge, girls and women are exposed to restrictions during menstruation, including banning from attending religious ceremonies, entering religious spaces, manipulating food, sleep under their own roof. Menstruation is also associated with sexuality and taboo; girls are, in effect, marginalized by society when they are menstruating.

As a result, girls are generally ashamed of having their period. The company is pushing for the girl to go into hiding during her period and her activities are reduced.

For many fathers, their daughter’s menarche means that she is now able to get pregnant; teenage pregnancies and out of wedlock are becoming a real “threat” to their honor and that of their family. Young girls are then forced into marriage, thereby increasing child marriage and the risk of teenage pregnancies. 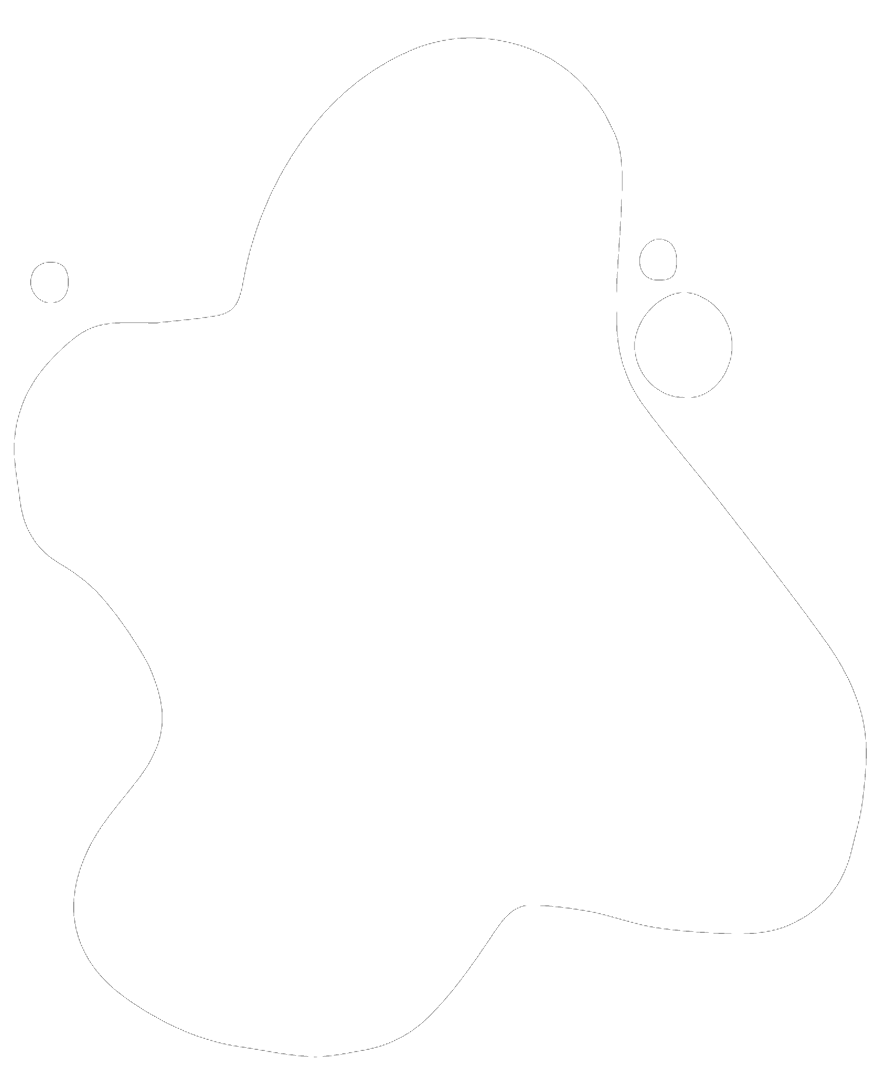 Social repercussions and impact on school life: menstruation plays an important role in the absenteeism of young girls at school.

For many girls, menstruation is a barrier to being able to continue school:
– Hygienic barrier: washing or changing hygiene products at school is problematic – the toilets are inadequate, sometimes non-existent or unsanitary, insufficiently secure and do not respect the privacy of young girls. The unavailability of hygiene products such as sanitary napkins also contributes to the isolation of young girls and to absenteeism.
– Psychological and physical barriers: risks of sexual and gender-based violence, mockery, humiliation
– Social and family barriers: pressure from the family to stop school after the start of menstruation and to get married after the start of menstruation.

of girls rarely go to school during their period (Louga study, Senegal)

Although natural, menstruation exposes girls and women to a high number of risks and jeopardizes many of their universally recognized fundamental rights:

Menstruation: a natural biological phenomenon that puts girls and women at high risk

The different types of risks, disruptions and pressures that young girls face during their periods: 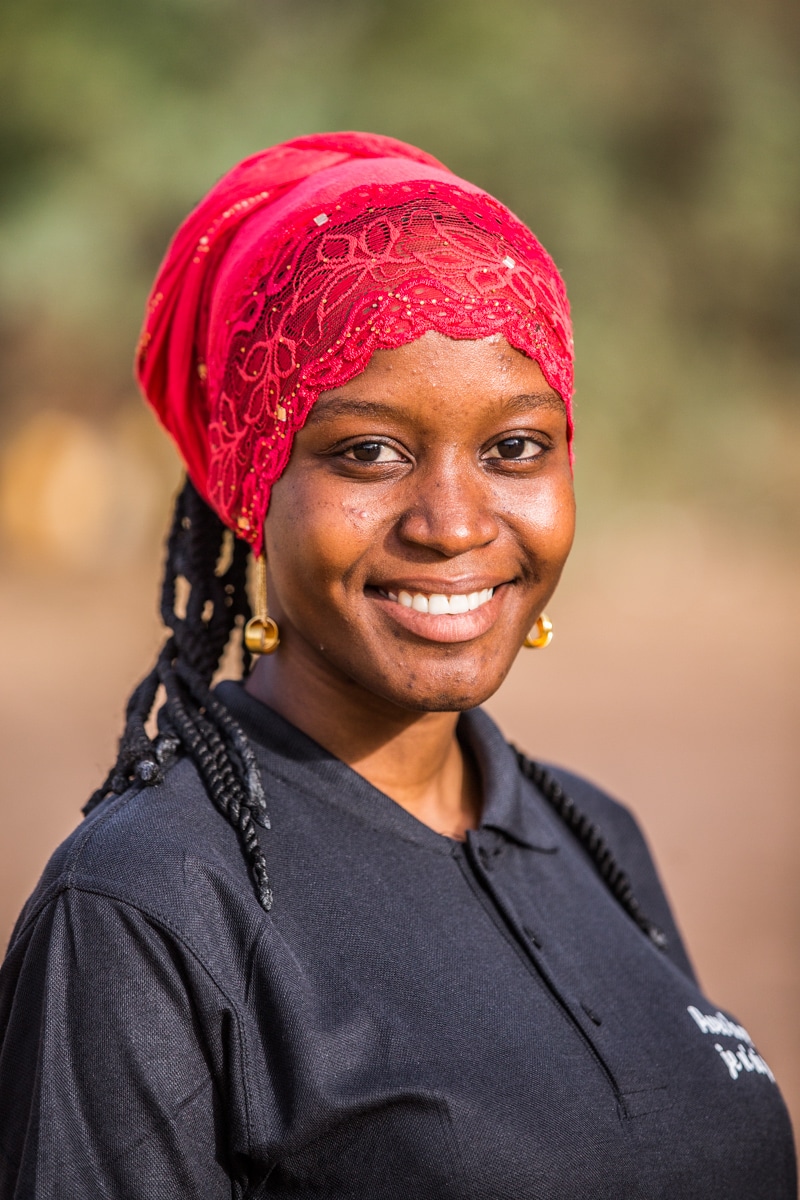 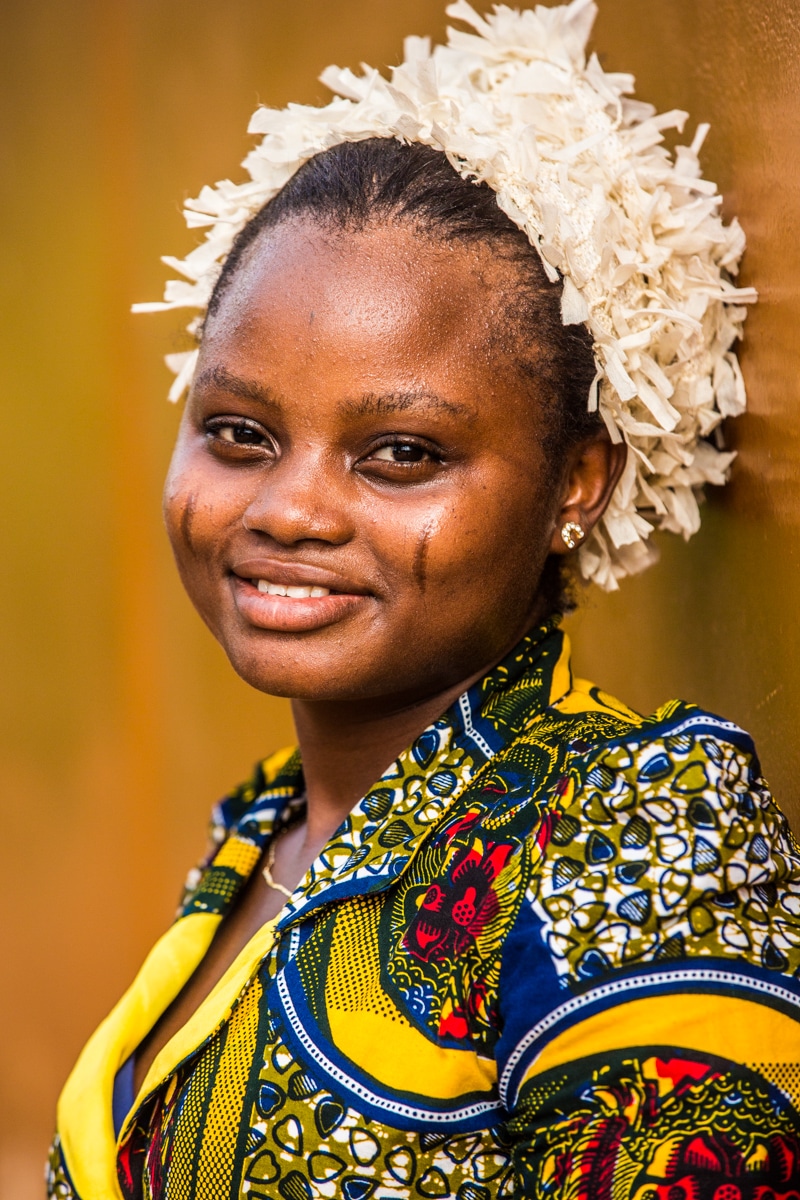 From the right to human dignity – When women and girls do not have access to safe sanitation facilities and to safe and effective ways to manage their menstrual hygiene, they cannot live their periods with dignity. The mockery, exclusion and shame associated with rules also jeopardize this right to dignity.

Improving sexual and reproductive health can yield a significant return on investment, including by strengthening the participation of women and girls in education and the economy.

A study published in the Lancet shows that improving the physical, mental and sexual health of adolescents, at a cost of around $ 4.60 (dollars) per person per year, would produce 10 times the profits for society .

Good menstrual hygiene practices limit the development of infections of the urinary or reproductive tract. They also promote the well-being of girls by reducing stress, anxiety, embarrassment and social exclusion or isolation during periods. 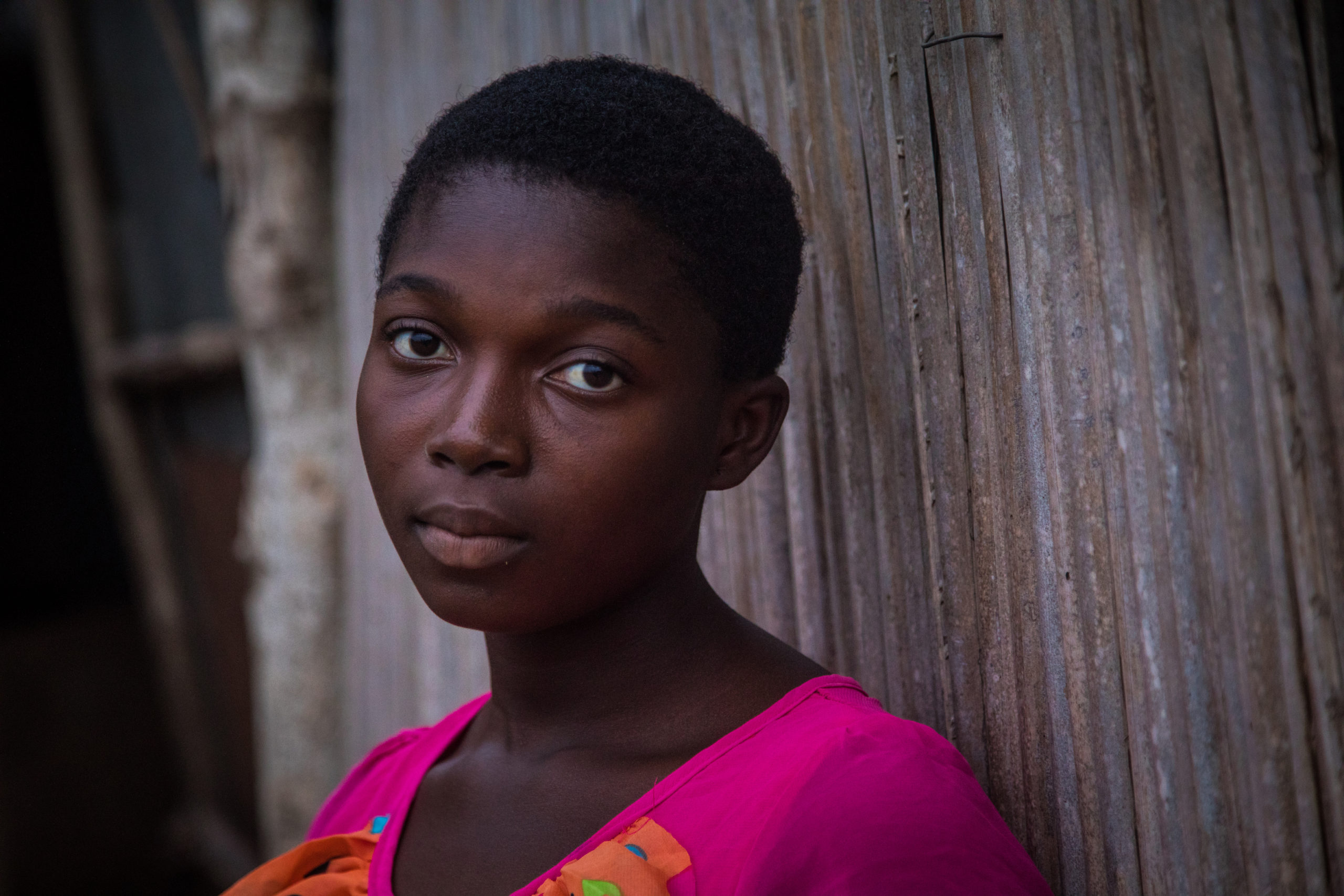 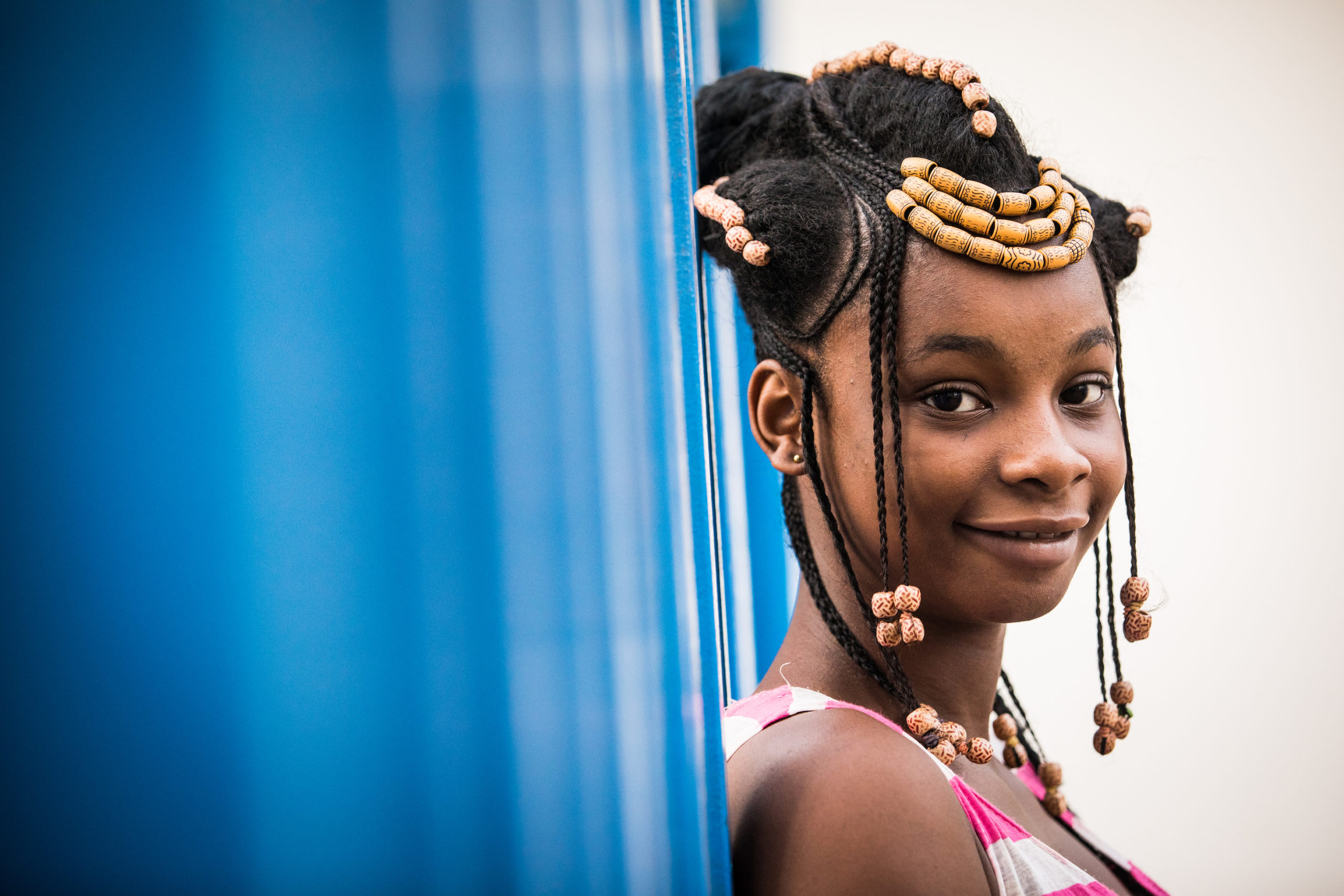 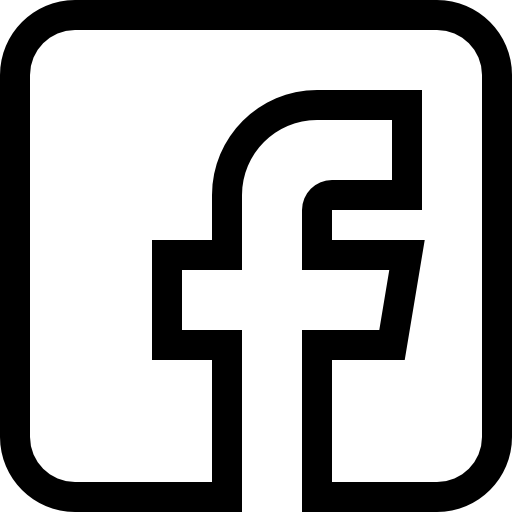 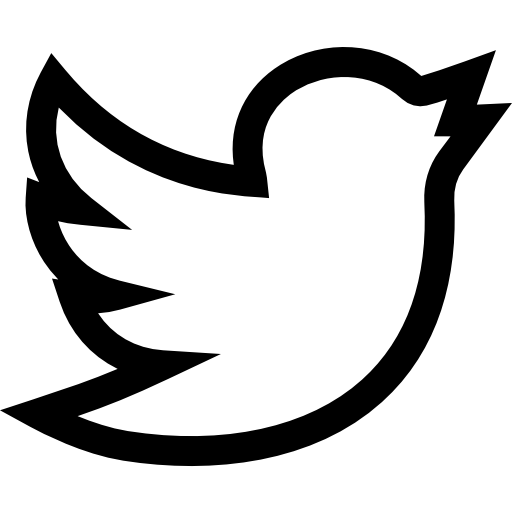 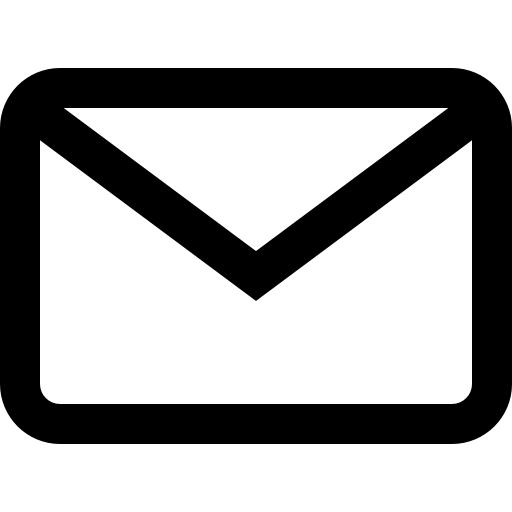